Models of All Time

Do you know who the most famous fashion models of all time are? If not, don’t worry – we’re going to tell you! These women have made a huge impact on the fashion industry, and their influence can still be seen today. Some of them started their careers in the 1950s, while others didn’t start until the 1990s. But they all share one thing in common: They are some of the most successful models ever! 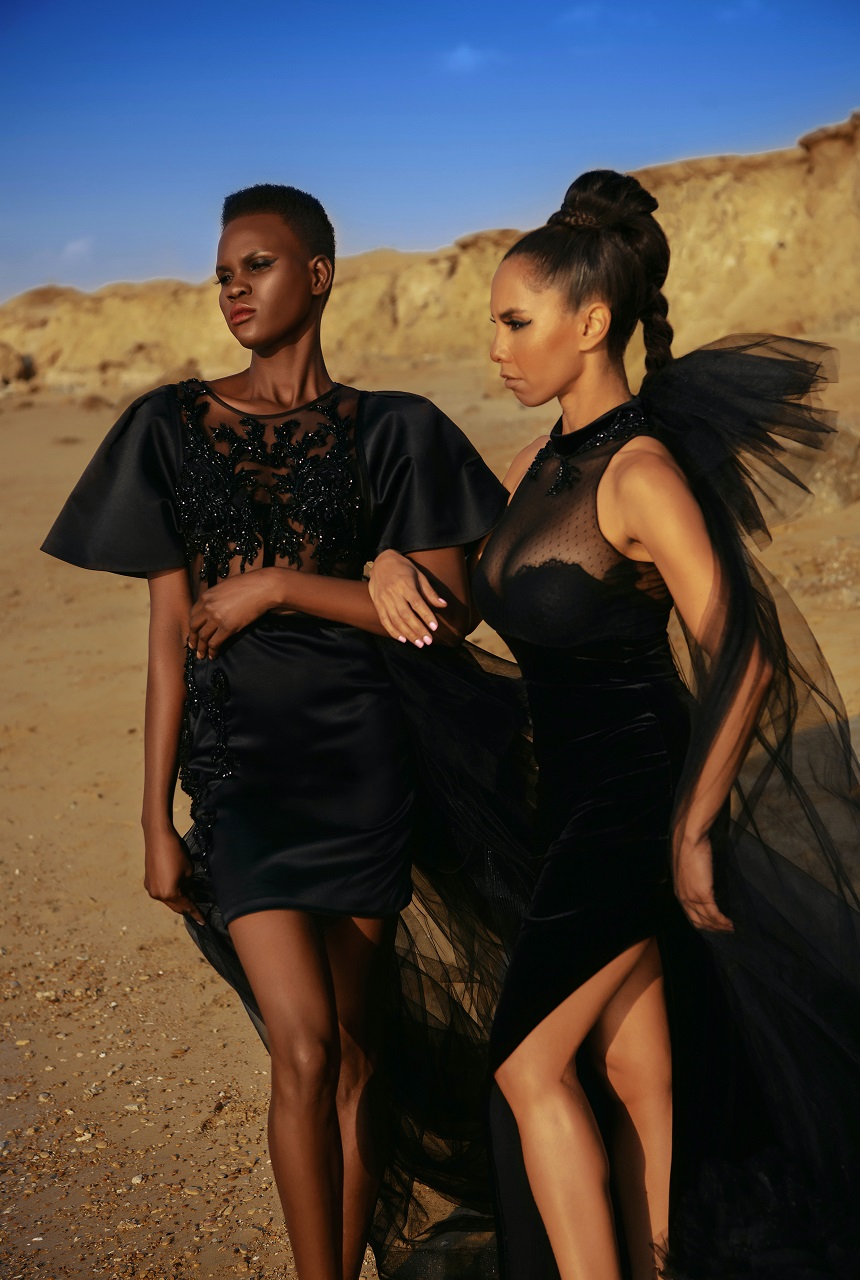 Who are the most popular fashion models of all time?

Since the dawn of fashion magazines, models have been a major source of inspiration for style-conscious consumers. While the industry has seen many changes over the years, a few models have managed to stand the test of time and remain as popular as ever.

One of the most enduringly popular models is Twiggy, who first shot to fame in the 1960s with her androgynous looks and boyish figure. She became an overnight sensation and went on to become one of the first international supermodels. Today, she is still sought after by leading fashion designers and remains an icon of chic elegance.

Another model who has enjoyed enduring popularity is Naomi Campbell. She first burst onto the scene in the 1980s with her signature catwalk strut and exotic good looks. Since then, she has graced the covers of countless magazines and campaigns, cementing her status as a global style icon.

These are just two of the most popular fashion models of all time, but there are many other iconic figures who have made their mark on the industry. From Cindy Crawford to Kate Moss, these women have defined fashion for generations and continue to inspire consumers around the world.

How did the modeling industry change over time, and who were some of the key players in this evolution?

In the early days of the modeling industry, models were primarily used for commercial purposes, such as product advertising and catalog work. However, over time, the industry began to change and models began to be used for more high-fashion work.

This evolution was spurred by a number of factors, including the advent of photography, which allowed for more accurate representation of clothing; the rise of haute couture, which created a need for models who could show off intricate designs; and the increasing popularity of fashion magazines, which helped to create a demand for new and innovative looks.

Key players in this evolution include photographers like Edward Steichen and Cecil Beaton, who helped to shape the aesthetic of fashion photography; designers like Coco Chanel and Elsa Schiaparelli, who pushed the boundaries of what was considered stylish; and models like Lisa Fonssagrives and Dorian Leigh, who helped to popularize new trends.

Together, these individuals helped to create an industry that is now an integral part of the fashion world.

What are some of the challenges that models face in the industry?

Being a model is often seen as a glamorous and enviable profession. However, the reality is that models face a number of challenges on a daily basis. One of the biggest challenges is the pressure to maintain a certain weight and body shape.

This can lead to unhealthy dieting habits and an obsession with food and calorie counting. Models also have to deal with long hours, early starts, and late nights. The job can be very demanding, both mentally and physically. In addition, models are often judged on their appearance and are expected to meet unrealistic standards of beauty.

As a result, they can suffer from low self-esteem and body image issues. There also fall victims to scams and Identity theft as they get famous and rich. If you’re an aspiring model, you need to opt for insurance and identity theft protection from top services like Aura, IDShield, and Complete ID.

Websites like homesecurityheroes.com help you find reviews to these identity theft protection companies. If you’ve been asking questions like, Complete ID vs Aura: What Is The Difference? You’ll find your answer on the site. There are also comparisons like Which is better IDShield vs Aura? That way, you make the right decision for your identity theft protection needs.

Despite the challenges, many people still aspire to become models due to the perceived benefits of the job.

In the past, fashion models were largely unknown to the general public. They were featured in magazine editorials and runway shows, but their names and faces were not widely recognized.

However, social media platforms like Instagram and Snapchat have changed all that. Today, models have the opportunity to build a large and loyal following on social media. As a result, they are now able to command high fees for endorsement deals and personal appearances. In addition, social media has also helped to democratize the modeling industry.

In the past, only a small number of people had the opportunity to be professional models. But with platforms like Instagram and Snapchat, anyone with a large enough following can potentially make a career out of modeling. Consequently, social media has had a major impact on the world of fashion modeling.

Lastly, What does the future hold for fashion modeling, and will there ever be another supermodel like Cindy Crawford or Naomi Campbell?

Over the past few decades, the fashion industry has undergone a major transformation. Advances in technology have made it possible for anyone with a smartphone to become a model, and social media has given rise to a new generation of celebrity influencers.

As a result, the traditional role of the fashion model is changing. While some established models are still in demand, many newcomers are happy to work for free in order to build their personal brands.

As the industry evolves, it is unclear what the future holds for fashion modeling. Will there ever be another supermodel like Cindy Crawford or Naomi Campbell? It seems unlikely. However, as long as there are people who are passionate about fashion, there will always be a place for models in the industry.